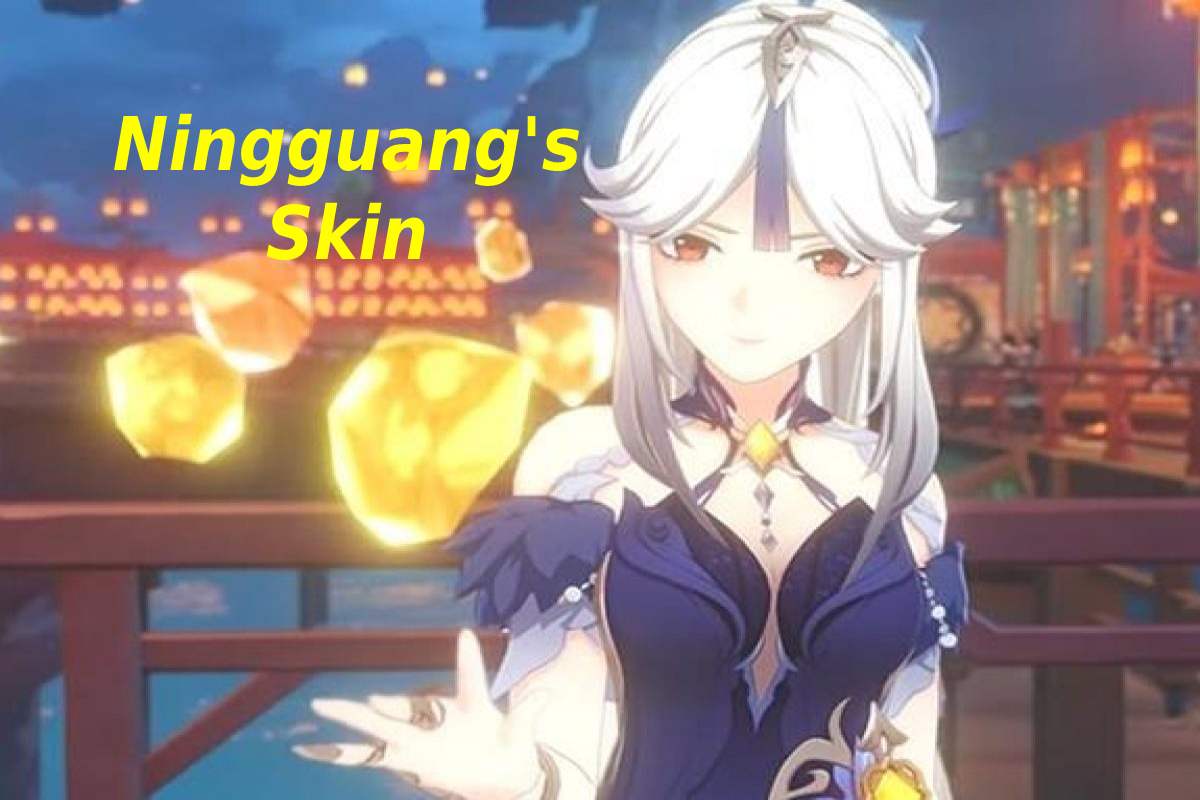 If you are wondering how to get Orchid Evening Dress Ningguang skin for free in Genshin Impact, here we have everything you need to do.

Fans hope 2022 will be as big a year for Genshin Impact as 2021 with new characters and world expansions. Kicking off the first month of the new year with a generous offer for the upcoming event will leave fans excited for what’s in store for the rest of the year.

Get New Skins in Genshin Impact

MiHoYo inclines to release new skins in a specific pattern. They usually appear during seasonal events like the 2021 Midsummer Island Adventure and the 2022 Lantern Ritual Festival iteration. Some skins, like Ningguang’s New Dress, can be earn by completing certain events. They will then be available in the “Character Costumes” section of the in-game store

How to Get the Ningguang Skin In Genshin Impact

Version 2.4 presented a new skin for Ningguang, but you still can’t get it. Ningguang’s Orchid Robe can initially only be obtained by completing the Moon’s Pretty Eyebrow event during the Rite of the Lantern. After the event, you can also purchase the dress from the in-game store for 1,680 Genesis Crystals, which cost around $17 worth of crystals.

How to Get the Keqing Skin in Genshin Impact

Keqing also has a new outfit, the Wealthy Magnificence dress. It’s accessible during the update for a discounted price of 1,350 Genesis Crystals in the in-game store. When the Lantern Rite festival ends, the price will drop to the regular 1,680 Crystals.

Other Character Skins in Genshin Impact 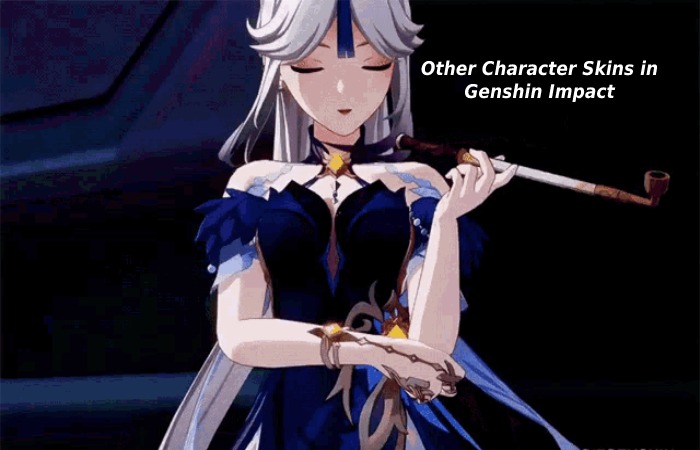 Jean and Barbara each have an alternate outfit, and the only way to get them remains to buying them from the in-game shop for 1680 Genesis Crystals.

However, we may see more alternative outfits in the coming months as miHoYo adheres to Chinese regulations that require characters to be render in a specific way.

The first set of such changes will arrive with the version 2.5 update, which should be available mid-February. These will remain free for everyone, and anyone not playing on Chinese servers will have the option to swap outfits or keep existing ones. miHoYo has released preliminary concept art featuring new skins for Jean, Mona, Amber, and Rosaria. However, it’s unclear whether other characters will also receive new outfits in the upcoming update.

How to Get the Ningguang Skin’ Orchid’s Evening Gown’

The Ningguang skin will remain a reward for the Shooting Colors of Flight event and is free for all players. The prize is similar to the Barbara Summertime Sparkle skin released during the Midsummer Island Adventure event.

A closer look at the skin reveals Ningguang in a gorgeous indigo-coloured formal outfit that complements her long grey hair. She also wears stylish high heels to match the overall business.

How to Join the Genshin Impact Fleeting Colors in Flight Event

Once you complete all event tasks, you can obtain and unlock the Ningguang Orchid Dress Skin.

Along with the Ningguang skin, miHoYo is giving away 10 Intertwined Fates and a chance to get one of eight four-star Liyue characters for free during the event.

Genshin Impact 2.4 Update: How to Get the Free Ningguang Skin

The Genshin Impact 2.4 update is currently in full swing, but how to get the Ningguang skin for free in the Lantern Rite event?

Fans have been waiting for Lantern Rite to be release in the game, and now there’s a free Ninnguang skin up for grabs. However, a few gears players want to do before they get their hands on the character’s new outfit.

How to Get A Ningguang Skin for Free

Players can obtain the Ningguang skin, the Orchid Dress, by bringing the correct in-game items.

The items players need to get are:

The Prosperity and Unsullied Charms have been available since the first day of the Update 2.4 event.

However, it should be noted that Talismans of Conquest can only be collect after unlocking the Oceanic Defender challenges in the game.

Also Read:How to Have skin so Soft and Smooth Body Skin?

A Complete Details of the YBA Skin Tier List