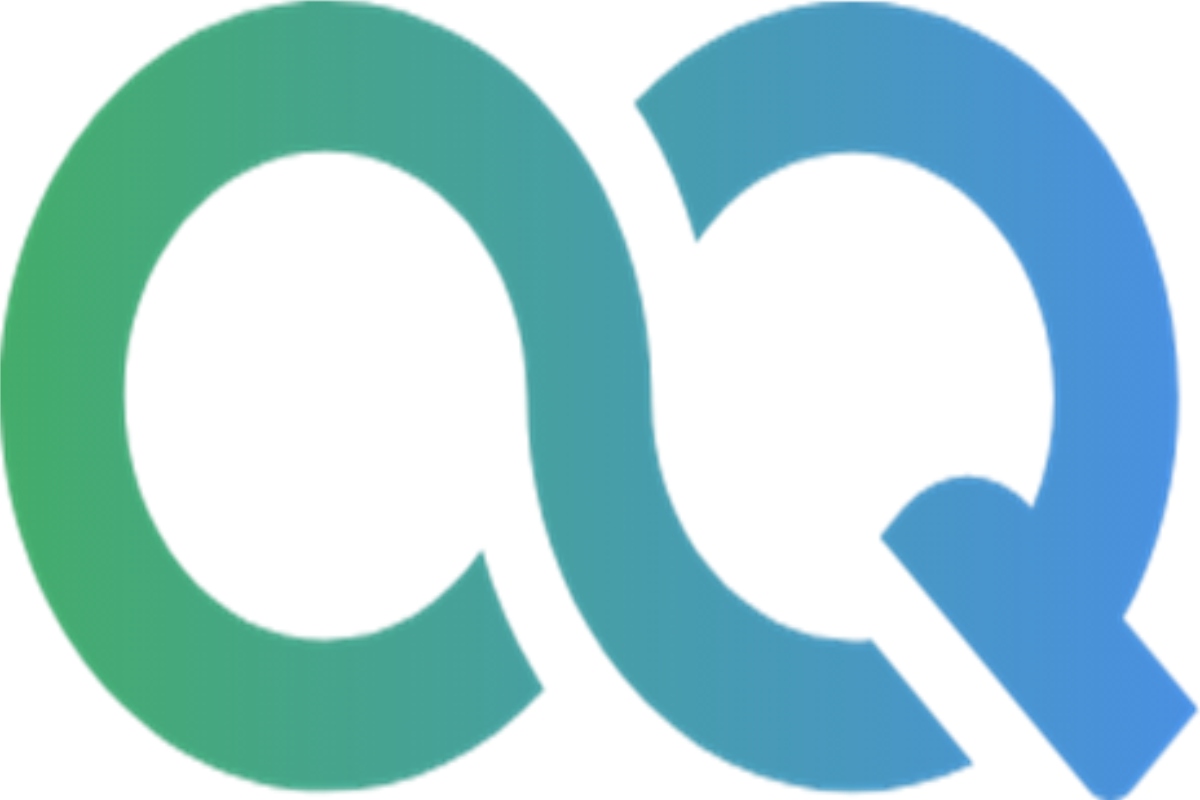 Washington, D.C. has so much history; after all, it’s our nation’s capital. It’s where politicians meet on various laws for our country and where the President resides with members of his staff. Washington, D.C., is also a great place to advertise your business.

It doesn’t matter if you’re new or an existing company; there’s never any cap on the number of customers you can have. But you’ll need a great marketing strategy to get the job done. Luckily one tactic you can use is billboards. In today’s times, it’s not a method you think of when advertising. However, it’s still as effective as any other ploy. Here are a few perks of using Washington billboards.

Washington, D.C, is populated with over 700,000 people, meaning there’s plenty of foot traffic. So if you used a billboard for your marketing strategy, you’d likely attract new customers. Furthermore, tourists often visit the District of Columbia because of the monuments and buildings.

For example, there’s the Lincoln Memorial, White House, U.S. Capitol building, and National Museum of African American History and Culture. Place a billboard nearby. When people go to these sites to take pictures and soak it all in, they’ll also see your billboard. And since thousands of people visit these places daily, it’ll be easier to gain more clients.

With the number of high-powered officials around Washington, D.C., there will be plenty of opportunities to network. Billboards will always attract eyes because they’re meant to stand out from other advertisements. You may be in luck to land the attention of someone with status.

That might not be your end goal, but it’s a nice bonus. Furthermore, that person could connect you with another business owner who shares your interests. As a result, you could boost your product’s value by working with a partner.

Since D.C. is significantly populated, it will have various demographics. Installing a billboard in this area will substantially benefit your business because you can attract different people. You might think, “wouldn’t social media have the same effect?” Well, it depends.

Placing billboards around an area like Washington, D.C., will be more beneficial because there’s less competition. People will naturally look at billboards whether they’re driving past on the highway or walking down the street. It will target different types of people you didn’t know existed and needed your service.

As a business owner, you have to cut costs when you can. You’re not going for the cheapest route but want to use your money efficiently. When it comes to advertising, it’s not a business expense where you can afford to cut corners.

Pumping money into your ads has to increase your overall revenue. If it doesn’t, then your efforts might be in vain. Most companies will use social media marketing to increase brand awareness. But as mentioned above, there’s a lot of competition on those apps. And customers might not think twice about your business if they pass it in a fleeting moment.

On the flip side, billboards have a more “permanent” foundation. Potential clients might pass by them multiple times a day, meaning the ad will always be fresh in their minds. Although billboards aren’t always the cheapest, they’ll have a better retention rate than social media. Furthermore, people will take the time to read a message on a billboard rather than on social media since there are few distractions.

Here are the Perks of Using Billboards in Washington, D.C.

Washington, D.C., is an amazing city will plenty of opportunities to land more clients for your business. One of the best methods to attract those potential customers is by using billboards. Use the city to your advantage; place billboards in certain tourist areas to garner more interest in your company. Plus, by doing so, you’ll be able to attract different demographics.

You can also use the city’s profile to land more networking opportunities and increase the value of your business. As you can see, using billboards has a lot of benefits, and your company will reap the rewards by implementing this marketing strategy. Consider what type of billboard design you want and start using them today.

How to Choose the Right Shower Gel for Your Skin

Is the apple watch se waterproof